Brian is the co-creator and executive producer of the top-rated Hallmark Channel original series When Calls the Heart and is the writer and producer of over two dozen films and TV movies such as The Heart of Man, Bopha!, Call Me Claus, Not Easily Broken, Captive, and The Case for Christ. Over his 40+ year career, Brian has written and/or produced nearly 350 episodes of television, including Evening Shade, Step by Step, and Touched by an Angel.

Brian talks about how he got his start in the industry, how he thinks it’s essential to be fearless to be successful and shares many inspirational stories and insights. He also discusses how the best legacy of When Calls the Heart is not the show but the Hearties

• When Calls the Heart Official Site

• The Sound of Violet Official Site 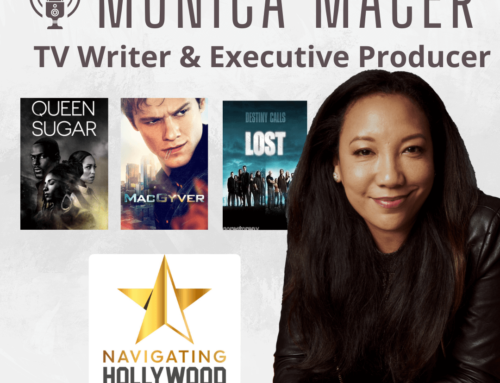 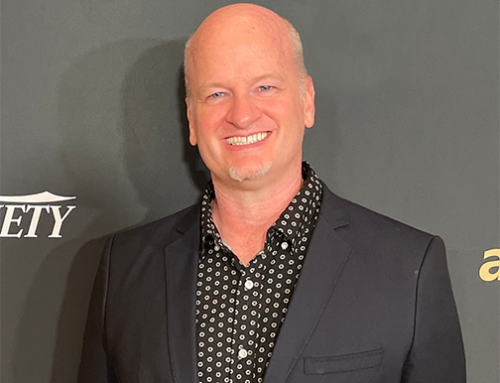 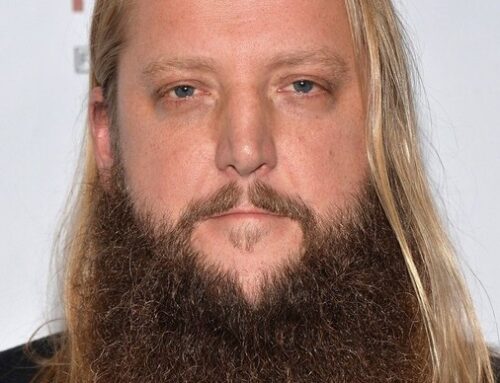 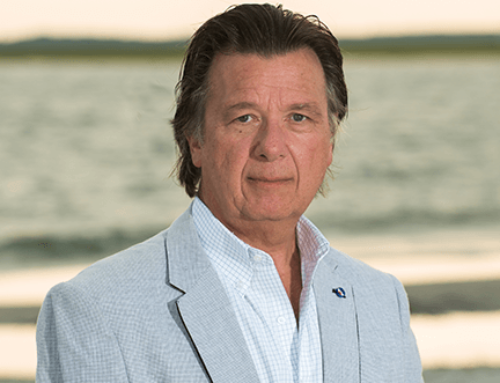